Even Pope John Paul II advised to watch Soviet cartoons, since they bear kindness and teach compassion for all living things. In addition, watching Russian cartoons might be very useful for those who learn Russian, because animated films usually use much simpler language than movies and can be understood even without subs. So here is a little compilation of Russian cartoons that are known worldwide. Read more

5 tips to facilitate the study of Russian

It is not a secret that the best way to learn a foreign language is to “plunge” into it. Educacentre language school recommends to start small: listen to the music, watch movies and read books in Russian. Do everything that is possible to let the language in your everyday live – the more of it will surround you, the better you’ll understand it and the faster you’ll begin to use it. Read more

Since the school days many of us believe that the majority of classic Russian literature is rather boring and enormously prolonged, with each book being not less than several hundred pages long. And most of it is dedicated to the burden of life, mental suffering and the philosophical quests of the main characters. However, it is not the way it is. Read more 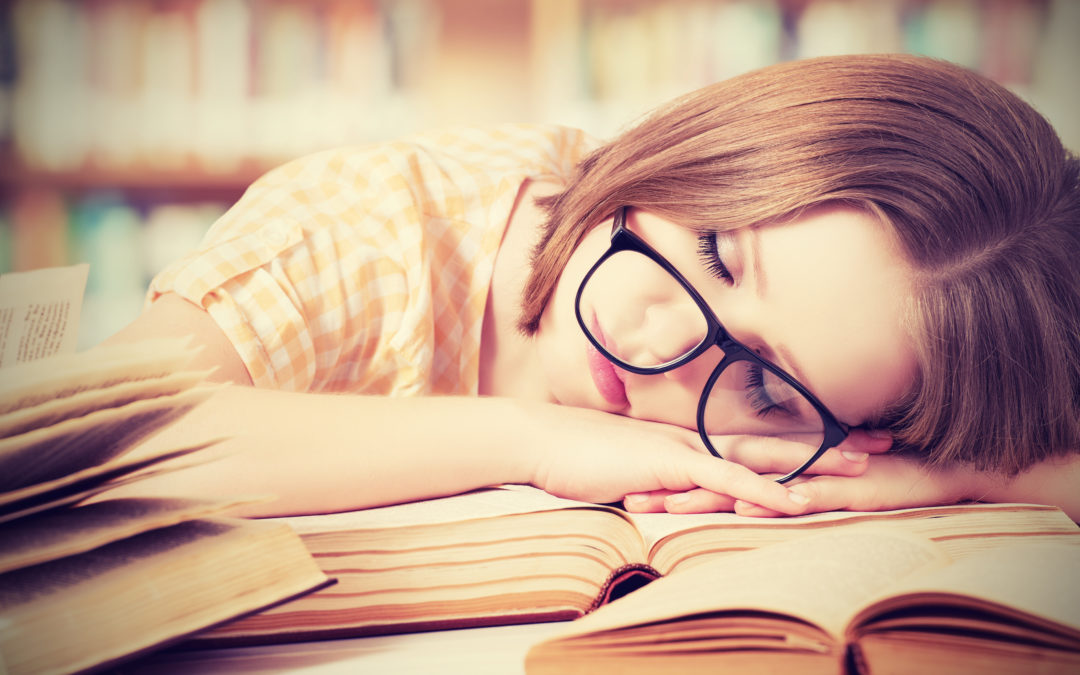 Is it actually possible to teach a foreign language? The answer is no. It’s the same as teaching someone to think. While the person does not have a purpose of learning and internal motivation, while there is no desire to discover the whole world with the help of a foreign language, there is no need in studying it. Read more 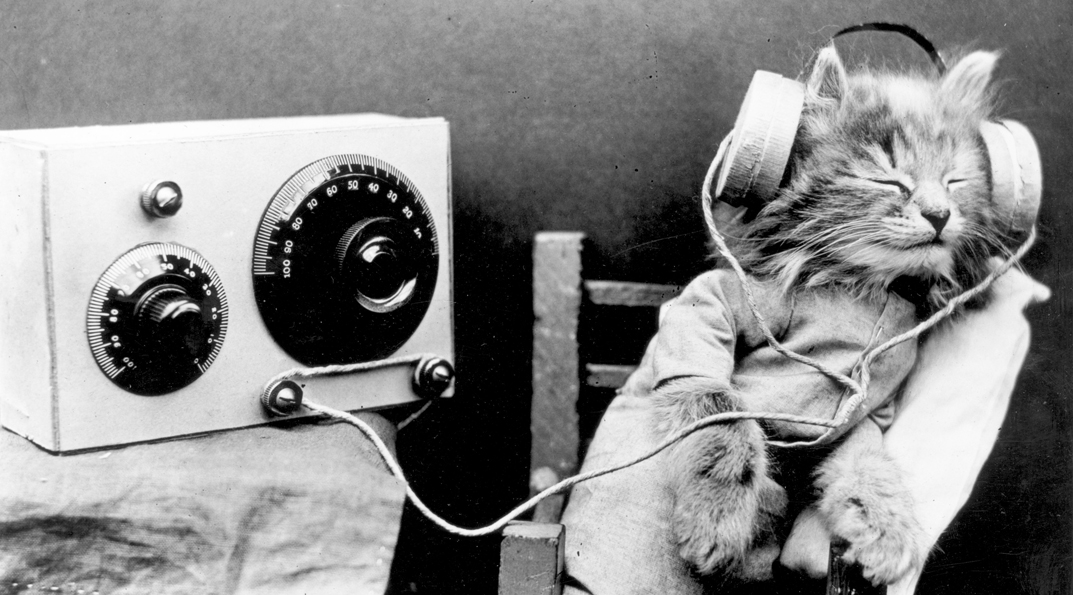 How to understand Russian speech by ear?

There are many reasons for misunderstanding including speech tempo, unusual voice tone (as a rule, while learning Russian one gets used to the teacher’s voice), the presence of different types of connections, bindings and sound omissions in the speech flow of the speaker and so on. So, here are some tips to avoid misunderstanding. Read more